Photo by Shu Qian on Unsplash

Most modern computers — for now — are time machines. Like arctic ice sheets or tree trunks they are sediments upon sediments of historical baggage, layered on top of each other. You boot a computer into 1976, take a brief tour through the 80’s, before landing in the early 00’s where we remain to this day.

While this happens, a similar negotiation happens to the display through a process called mode setting, which essentially moves the time machine into higher and higher screen resolutions, each with a corresponding flicker of the screen. Earlier versions of Linux-based systems were designed by well-trained software engineers who could only conceive of systems in terms of interchangeable lego-like bricks.

One of the consequences of the lego brick fetish was that in addition to the flickering of the various boot programs (also the work of software engineers), there would be additional flickering as the lower-level bricks which knew only of the display hardware as abstract things handed off control over the screen to higher-level software that knew how to produce high-resolution visuals using modern graphics cards. The end result was a boot process that flickered in and out of consecutively less and less pixellated visuals until it finally arrived at the level where you could comfortably read the text.

These days, more display-related functionality has been moved into the lower lego bricks, and there is consequently less flickering.

My experiences working with these systems — and more important with their failures — were so formative that I still think in terms of them whenever I see a jagged edge of something that exposes a bit of the inner workings of a process that should have been hidden from me.

I find ruptures (and continuities) like the idiosyncrasies of the x86 architecture particularly interesting because they allow us to mark time. One of the things that have bothered me lately is how much slower time seems to move than in my youth. Nothing seems to be invented, from franchises to technology, no new political ideologies appear, etc. And most alarming of all: I, now in my 30’s, still feel like I understand youth culture, broadly speaking. I have clear memories of how clueless my parents were. For my entire life I have identified as old and grumpy, but my social age still has not managed to catch up with my biological age it seems.

Then some time ago, I was visiting a class for my training in academic teaching as a Ph.D. student. I remember walking around in the classroom, a classic slanted lecture hall, observing the students. A few of them turned to speak to me, since it turned out I had briefly TA:ed them in earlier courses, and I realised as they were turning from their friends I could see the flicker. They were switching from whatever mode of communication they were using natively to whatever legacy common layer they were using with other people.

I turned around in the room and realised I saw several cultural cues I could not read. Someone dressed as what I would have described as a male jock, but with bright nail polish. Was that a weird student thing, or part of some other cultural layer? I couldn’t tell. I saw stickers I had no idea what they meant. Proof of a vibrant culture I was not privy to.

And I thought: Thank god, at last.

Identity, uncertainty, and the social economics of the possible 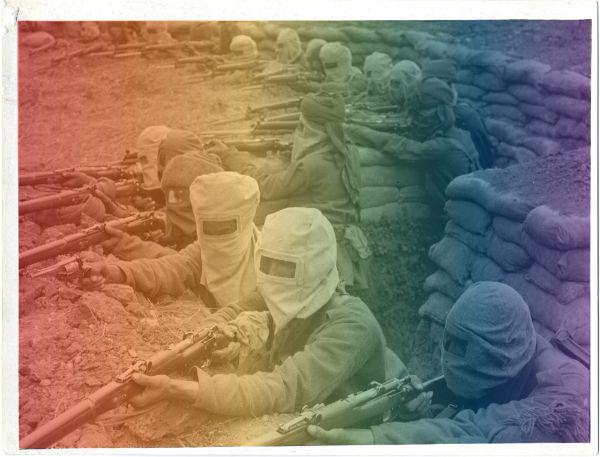 In this post I discuss identity and uncertainty, coming out, and the strategic problems with working inside identity politics trough a personal experience and the recent debate about Rapid-Onset Gender Dysphoria. Content Warning: mention of transphobia, discrimination against LGBT people, and gender dysphoria.